He began full-time work in 1969 with the ANZ Bank. From 1976 to 1980, Tony was employed as a research officer to Senator Jim Cavanagh.

Tony served as an elected member with the City of Salisbury between 1977 and 2007 and served on many different boards, committees and community organisations.

Under his leadership, the City of Salisbury became a world leader in environmental and water management.

Tony lives in Pooraka. He is married to Vicki and they have three children.

Area and Location Description: The division covers an area of approximately 115 sq km from the Little Para River and Gould Creek in the north to Grand Junction Road in the south.

GOT SOMETHING TO SAY?

We'd love to hear from you! 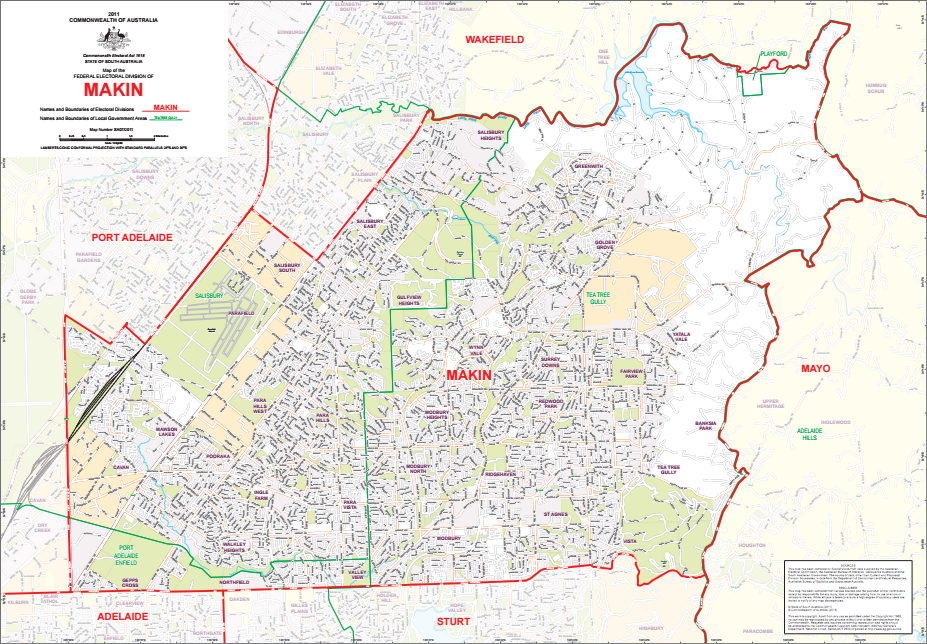